With the utmost sorrow, we announce the passing of Christopher A. Rachac. He passed away on July 30, 2022 at the age of 61, at the Rose Arbor Hospice facility in Kalamazoo, MI. His battle with cancer was short, but ferocious. Despite the pain, Chris fought every day and stayed strong until the end, with his close friend & son in-law Benjamin at his side.

A few years after high school, Chris made his way into the United States Marine Corps, serving between 1983-1984. Shortly after arriving to active-duty service during the Lebanese Conflict, he was seriously injured during the bombing of a Marine Corps barracks in Beirut, Lebanon on October 23, 1983 that claimed 307 lives – the largest non-nuclear explosion during wartime. After receiving medical treatment, and some additional active duty, he was Honorably Discharged from service.

Chris met the love of his life, Lori, while enjoying the pleasures of our wonderful resort town in South Haven. They were together 30 beautiful years before Lori was also taken from us in 2016. During that expanse they enjoyed traveling, diving, camping, hosting pool parties, and spending time with family. Together they had three beautiful daughters, Kylie Rachac (stillborn), Kristian & Ben Pearce (32), and Kasha & Jordy Hanners (30). Chris is also survived by his three grandchildren: MaryJane, Meadow, and Magnus Pearce.

Chris will be honored at Filbrandt Chapel, 1076 S. Bailey Ave, South Haven, MI, on Friday August 05, 2022. Visitation will be from 1:00-2:00pm. We will then depart for Covert Cemetery for a Graveside Service at 2:30 p.m., where Chris will receive Military Honors. To view Chris's personal webpage please visit www.starksfamilyfh.com. Arrangements have been entrusted to Filbrandt Chapel-Starks Family Funeral Homes and Cremation Services. 269-637-0333. 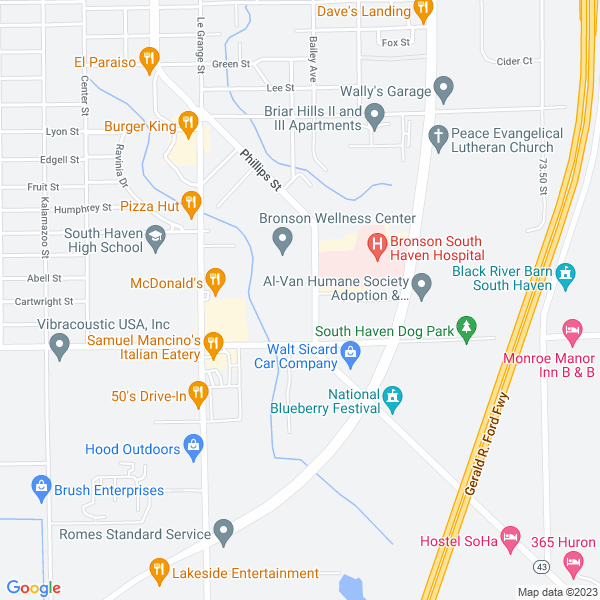 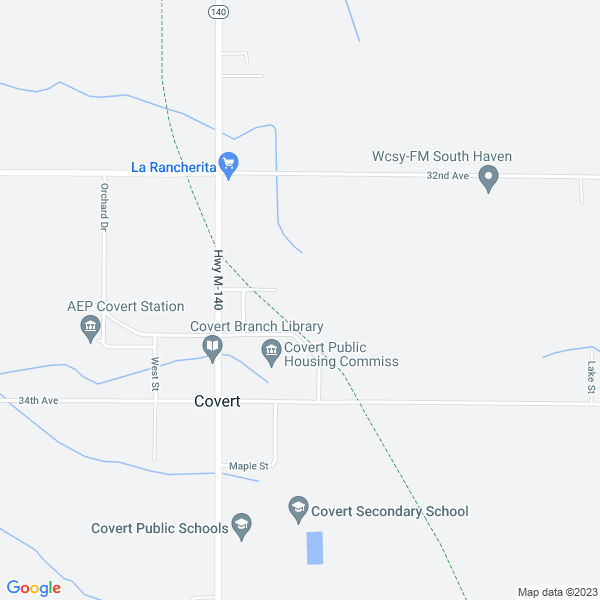