Mass of Christian Burial will be celebrated, 11:30 A.M. Saturday, January 28, 2023 at St. Bernard’s Catholic Church, 555 E. Delaware Ave. Benton Harbor, with Fr. Arthur Howard officiating. Private burial will take place at Hickory Bluff Cemetery in Stevensville. Friends may visit with the family beginning at 10:00 A.M. Saturday at the Church. Memorial donations in Dave’s name may be made to Caring Circle Hospice. Those wishing to sign Dave’s Memory Book online may do so at www.starks-menchinger.com.

Dave was born August 17, 1940 in Harrisonburg, VA to Kenneth & Lura (Fish) Libs. The family moved to Southwest Michigan and he graduated from St. John’s Catholic High School, Class of 1958. Dave also attended Benton Harbor Junior College. Dave served his country in the Army National Guard before marrying the former Connie Essig at St. John’s Catholic Church. He held several jobs before finding his niche. Dave owned and operated five Subway Franchises over the last thirty-five years, thus the nickname-“Subway Dave”. He devoted his life to his business, but in his free time, enjoyed tending to his yard and landscaping, spending time at Silver Beach and Lake Michigan, and most of all, the time spent with his wife, children and grandchildren. Dave was a member of St. John/St. Bernard Parish in Benton Harbor and was an avid fan of Notre Dame and their sports teams. He will be missed by his loving family and his many friends. 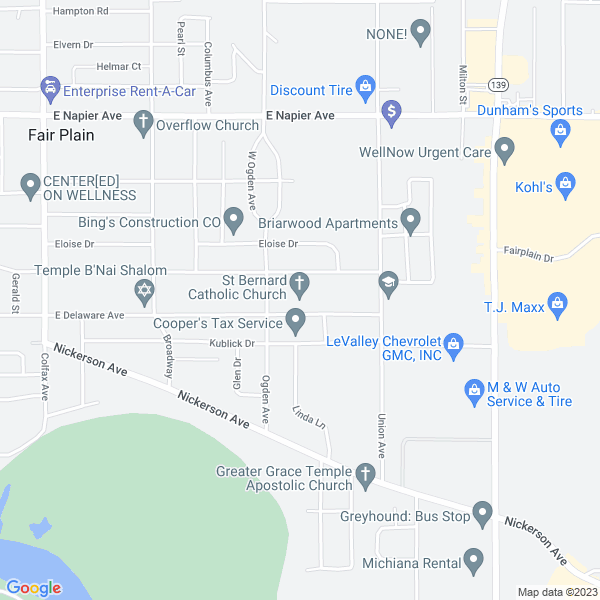 Friends may visit with the Family at the Church until just before service time.

Memorial Donations in Dave's name may be made to Caring Circle Hospice. 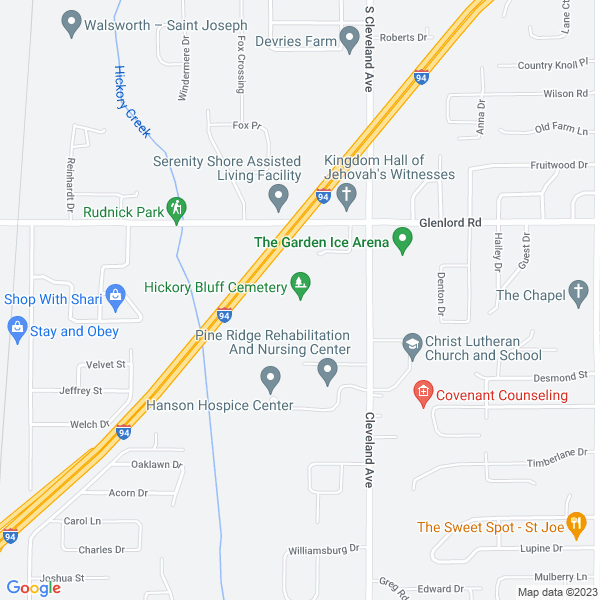