Donald Edward Smith, 84, of Grand Beach, MI and Naples, FL, passed away at his home in MI on Tuesday, March 15, 2022. Arrangements have been entrusted to Sommerfeld Chapel – 15 N. Barton St., New Buffalo, MI.

Donald was born on January 13, 1938 in Newport, KY to the late Donald M. and Dorothy (Stenken) Smith. He was a graduate of Newport Catholic High School in 1955 and furthered his education with a Bachelor’s Degree in Chemistry and earned his commission as an Army 2nd Lieutenant from Eastern Kentucky University in 1959. Donald was a proud veteran of the U.S. Army; having been stationed at both Ft. Benning in GA and Ft. Knox in KY. He was Company Commander of the Army Reserve Unit in Zanesville, OH and retired as Captain. Donald worked as an executive in pharmaceutical marketing at Abbott Laboratories in North Chicago, IL. He was a loving husband, father, grandfather, great grandfather, and special friend to many and will be greatly missed.

Mass of Christian Burial will take place on May 13, 11:00am(EDT), at St. Mary of the Lake Catholic Church – 718 W. Buffalo St., New Buffalo, MI. Burial will follow at Pine Grove Cemetery. Visitation with the family precedes the service from 10:00am-11:00am(EDT), at the church. Memorial contributions may be made to either the Newport Catholic Central High School @ 13 Carothers Rd., Newport, KY 41071 or the American Legion Post #329 @ 715 Milwaukee Ave. #1, Libertyville, IL 60048. Friends wishing to leave the family a message of condolence may do so at www.sommerfeldchapel.com 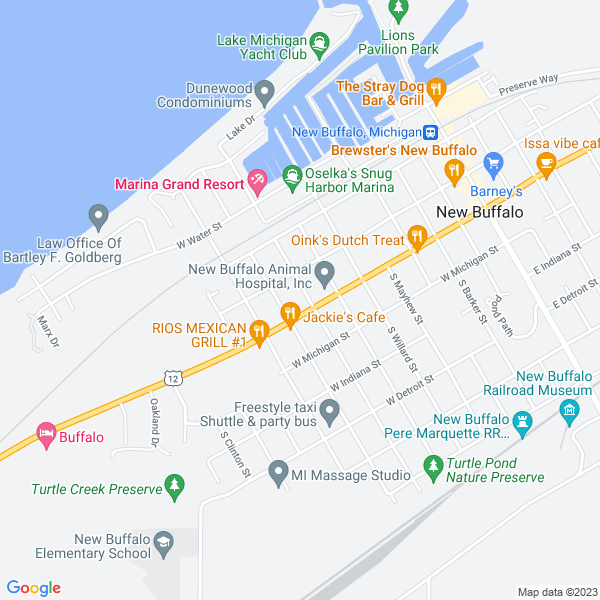 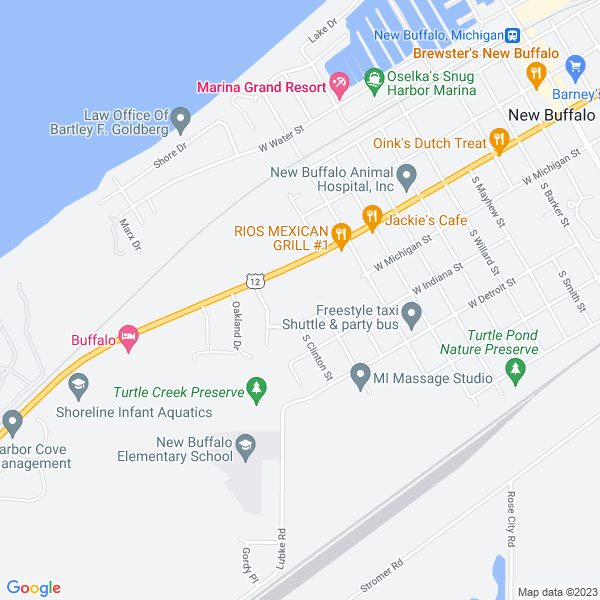