Mass of Christian Burial will be celebrated Wednesday, August 10, 2022, at 11:00 AM, at St. Joseph Catholic Church, 220 Church St, St. Joseph, MI with Father John Fleckenstein officiating. Friends may visit with the family Wednesday, August 10, 2022 from 9:30 AM to 10:30 AM at Starks & Menchinger Chapel, 2650 Niles Rd., St. Joseph, MI. Memorial contributions may be made to St. Joseph Catholic Church or the Knights of Columbus, 600 Columbus Ave, Benton Harbor, MI 49022. Those wishing to leave an online memory may do so at www.starks-menchinger.com.

Don was born on May 18, 1931, in Benton Harbor, MI to L. George and Jane (Daly) Jackson. He married Janice Lincolnhol on January 14, 1956, and celebrated 66 years together. Don worked for Allied Signal/Bendix as an Industrial Engineers and retired after 25 years of service. Don proudly served in the Air Force from 1950-1953 during the Korean conflict. In his free time Don and Jan took many bus trips around the United States. He was a passionate Notre Dame fan along with Detroit Tigers baseball. Don was a member of the 1949 St. Joseph Catholic Ponies State Championship basketball team. His greatest joy was spending time with his children and grandchildren, he will be greatly missed.

Don was preceded in death by his wife Janice Jackson who died on June 27, 2022. 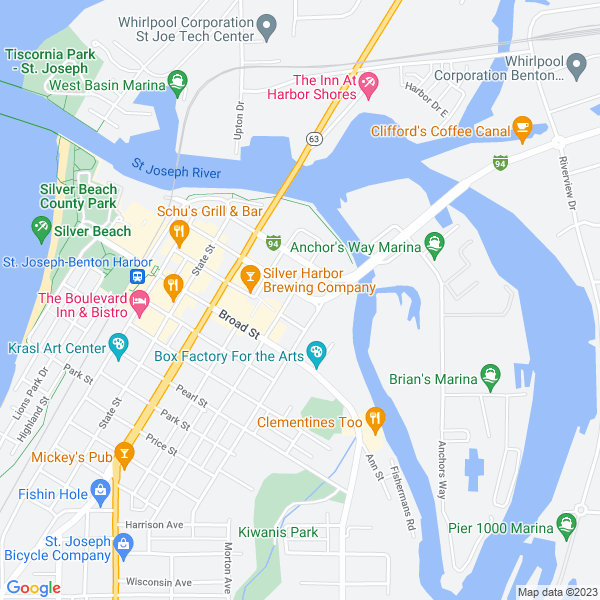