A Celebration of Life Service will be held 2:30 P.M. Tuesday, September 13, 2022 at Pioneer Memorial Seventh-day Adventist Church, Andrews University Campus in Berrien Springs, with Chaplain Keith Mattingly officiating. Burial will follow at Rose Hill Cemetery. Friends may visit with the family from 1:30 until 2:30 P.M. Tuesday at the Church. Memorial donations in Art’s name may be made to the American Civil Liberty Union or the Elmer Robertson Scholarship Fund at Andrews University. Those wishing to sign Art’s Memory Book online may do so at www.starks-menchinger.com.

Art was born July 13, 1944 in Queens, New York to Elmer A. & Mary J. Robertson, Sr. After graduating in 1966 with his BA in Religion and English from Columbia Union College in Takoma Park, MD, he earned his MA degree in 1967 in New Testament at Andrews University and his MD degree from Loma Linda University in California in 1972. On August 17, 1967 he married the former Nilda Krieghoff in Washington D.C.. Art worked at the National Institutes of Health in Bethesda, MD for ten years before moving to Berrien Springs at which time he became Chief of Laboratory at Memorial Hospital in St. Joseph. Art was a partner pathologist with Pathology Associates and also served as a Berrien County Medical Examiner from 1982 until his retirement in 2012. In May of 1986, Nilda was tragically killed in a car accident. On January 4, 1987 he married the former Debra Harris in Eau Claire. In retirement, Art enjoyed his family and tending to his forty acres in Berrien Springs. He also furthered his hobby of Astro Photography using the observatory he had built on his property, studying the beauty of the heavens and taking many photographs of the beauty of the universe.

Art was a member of Pioneer Memorial SDA Church. He was past-president of the Michiana Adventist Forum and served on the Institutional Review Board for Andrews University. He was serving on the Berrien County Mental Health Board at the time of his death. Most recently, he had taken up Droning and enjoyed exploring nature from an aerial view. Art cherished the time spent with his family and friends and looked forward to his Wednesday Morning Breakfast Club. 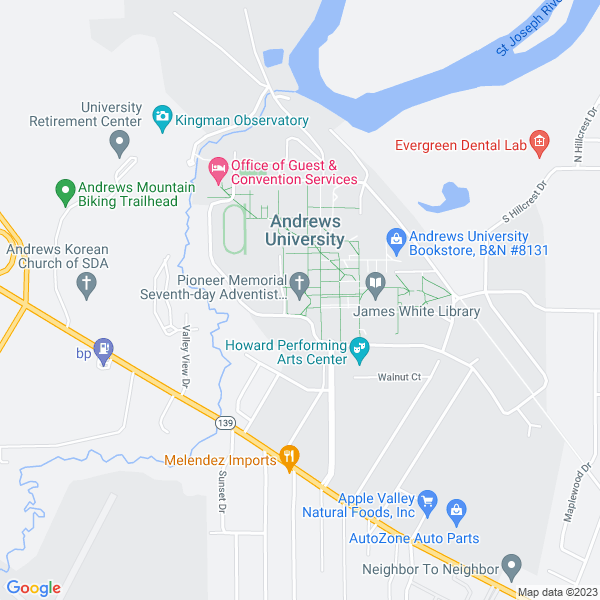 Memorial donations in Art's memory may be made to the American Civil Liberties Union or the Elmer Robertson Scholarship Fund at Andrew's University. 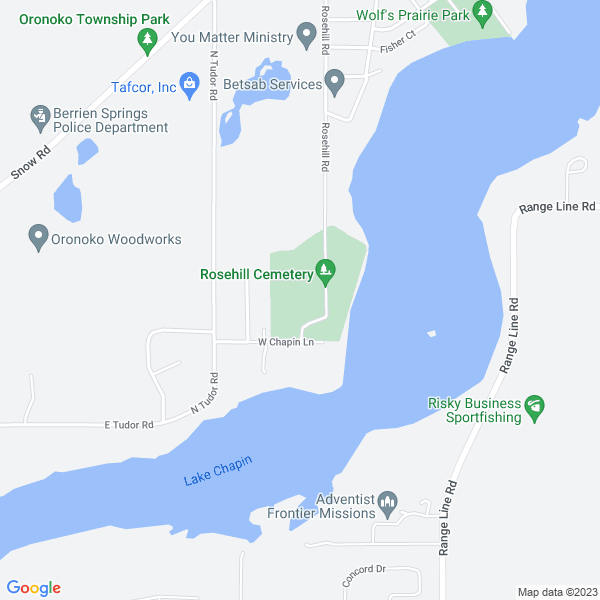