It is with great sadness that the family of Edward A. Schultz, of Stevensville, announces his passing at the age of 100. He left this world to be in the loving embrace of the Lord on Tuesday, May 24, 2022.
Ed was an original sand rabbit, born and raised at Lions Park beach in St. Joseph, on January 10, 1922 to Olga and Alex Schultz. He was a World War II veteran, serving in the Army from 1942-1946, in France, Germany, Austria, and Czechoslovakia. As a T/3 sergeant, his primary job was that of a machinist, but he was often called upon to be a German/English interpreter.
Ed married his wife, the former Mildred Tomaszewski, on September 17, 1949, and they enjoyed 59 years of marriage before Mildred’s passing in 2008. Ed was a tool and die maker at Auto Specialties for over 34 years and later retired from Slaughter Instrument. He was also a former manager of Little League and Babe Ruth baseball teams in Fairplain for eight years in the 1960’s, and many of his former players continued to recognize and acknowledge him throughout the years. Ed belonged to the Stevensville American Legion Post 568.
Ed was a valued volunteer at Lakeland Medical Center for over 20 years, logging more than 10,000 hours. He was a courtesy cart driver at the Center for Out-Patient Services and also worked in the volunteer office at Lakeland. Ed loved his volunteer “job” and enjoyed the people he worked with, as well as those he met along the way.
Survivors include a son, Alan (Pat), of Summerfield, Florida, and three daughters: Carol (Fred) Zilke, of Stevensville, Julie Crane of St. Joseph, and Marci (Larry) Thivierge, of Zeeland, Michigan; grandchildren Jeremy Norton (Stacey Smith), Ryan Norton, Shawn Norton, Brendan Schultz, Conner Schultz, Joel Schmidt, Allison Bartalone, Alex (Jessica) Thivierge and Kirk (Abbey) Thivierge; and great-grandchildren Jeremy Norton, Jr., Abigail Schmidt, Delilah Heuermann, Gabriel Finch, Sofia Bartalone, Camden Bartalone, and Elijah Thivierge. Ed is also survived by his sister-in-law Ruth Shuler, as well as numerous nieces and nephews. In addition to his parents and his wife Mildred, Ed was predeceased by his sons-in-law Michael Norton and Ernie Crane, brother Paul Schultz, sisters Valentine Rose and Ruth Burns.
Funeral services will be held at 11:00 A.M., on Saturday, May 28, 2022 at Trinity Lutheran Church, 619 Main St., St. Joseph, of which Ed was a lifelong member. Luncheon will follow at the church. Visitation will be held from 5:00 – 7:00 P.M., on Friday, May 27, 2022 at Starks-Menchinger Funeral Home, 2650 Niles Road, St. Joseph. A Private burial will be held at a later date at Lincoln Township Cemetery in Stevensville. Memorial contributions may be made to Trinity Lutheran Church or Lakeland Medical Center Volunteer Services. Those wishing to share a memory of Ed online may do so at www.starks-menchinger.com 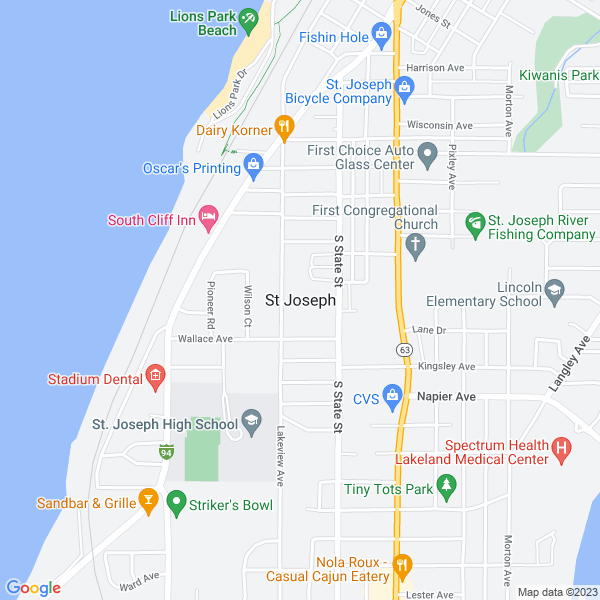