He was born on March 30, 1947, in Sikeston Missouri, the 5th son to Theotis B. and Margie Ree Clark. From there the family relocated to Eau Claire, Michigan, where George briefly attended Eau Claire public school. In 1957, the Clark family relocated to Dowagiac where George continued his education, graduating from Dowagiac Union High School in 1966. In April 1967, George was inducted in the United States Army and went on to serve in Korea. There he received 2 medals: National Defense Service Medal and the Armed Forces Expeditionary Medal. After returning from Korea George married the love of his life, DeLois Doyle, and to that union 2 children were born. George had a great sense of humor and a great smile, and he loved his family fiercely. George worked many different jobs to provide for his family one of the last jobs was with 80’s Rock Singer Ted Nugent at his mink farm.

A service to celebrate George’s life will held at 11:00 AM on Saturday, Nov 19, at Clark Chapel, 405 Center Street, Dowagiac. Private family inurnment will be in Ft. Custer National Cemetery. Those wishing to share a memory of David online may do so at www.clarkch.com. 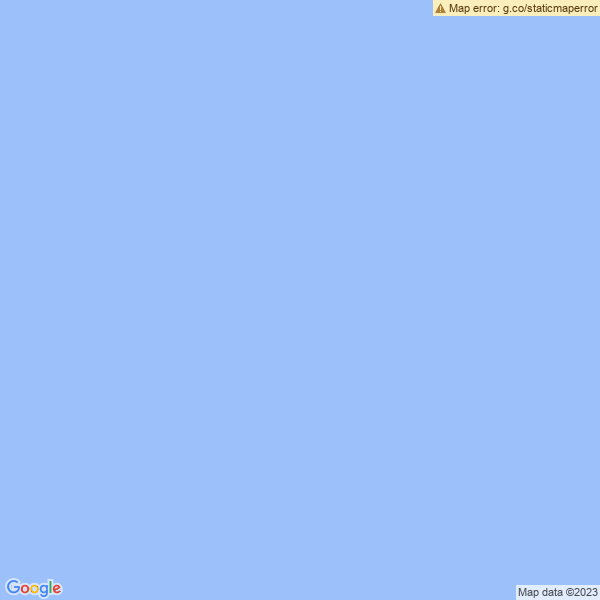