A Celebration of Life Service will be held 1:00 P.M. Monday, August 1, 2022 at Starks & Menchinger Chapel, 2650 Niles Rd., St. Joseph, with Rev. Kenneth Craig officiating. Burial will follow at Lincoln Township Cemetery in Stevensville. Friends may visit with the family from Noon until 1:00 P.M. Monday at the funeral home. Memorial donations in Henry’s name may be made to First Missionary Baptist Church in St. Joseph. Those wishing to sign Henry’s Memory Book online may do so at www.starks-menchinger.com.

Henry was born April 30, 1940 in San Jose, California to Joseph & Mae (Cass) Thole. His family moved to Benton Harbor in 1950 to be part of the House of David. It was there that he met his future wife, Jeanne Falkenstein. Her parents managed the House of David Florist & Greenhouse, and Henry started delivering flowers at 16 years old. On September 4, 1971 Henry & Jeanne were married in St. Joseph. In 1979 Henry & Jeanne purchased the flower shop from the House of David, and they changed the name to H & J Florist & Greenhouses. Henry continued to operate the flower shop until the very end. Jeanne passed away on September 1, 2013, just short of their 42nd wedding anniversary. On June 22, 2014, Henry married the former Marion Krumroy Clark in St. Joseph, Henry cherished the time spent with Marion and her family, watching movies on TV, Sunday afternoon drives, and their one car headlight game Henry called the Popeye Game. Henry was proud to have earned his high school diploma later in life from Lakeshore High School and was a member of Landmark Baptist Church on Washington Ave. He will be deeply missed by his loving family, loyal customers and friends too numerous to mention.

Memorial donations in Henry's name may be made to the First Missionary Baptist Church, St. Joseph 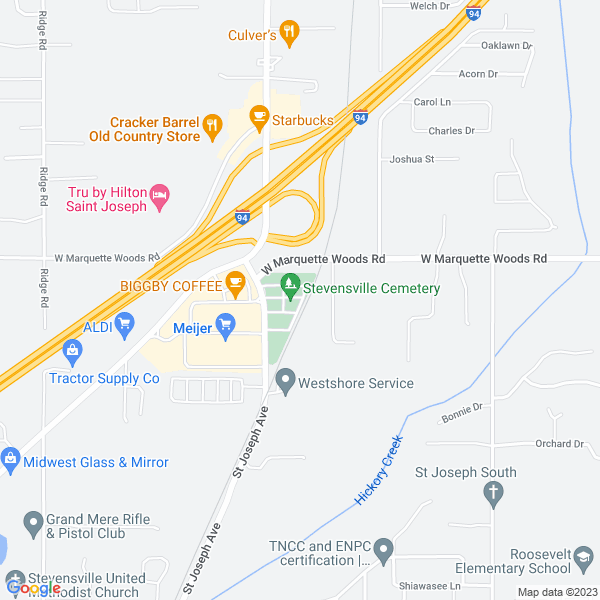