John worked at National Standard for over 25 years before working for Premier Tool and Die for 15 years, until his retirement. He was a volunteer firefighter for the Pokagon Township Fire Department for five years. John also volunteered as a Handy Helper for Cass County Council on Aging.

He loved to fish and was an exceptional craftsman with wood. John enjoyed watching Jeopardy and John Wayne movies. He was a caring and loving husband, father and grandpa who will be missed greatly.

A Funeral Service for John will be held at First United Methodist Church, 326 N. Lowe St, Dowagiac at 1:00 PM on Thursday, January 19. Friends may visit with the family from 12:00 PM until the time of service. Rev. Christopher P. Momany will officiate. Interment will follow at Sumnerville Cemetery. Memorial contributions in John’s name may be directed to Cass Co. Council on Aging’s Handy Helpers or a charity of one’s choice.

Arrangements have been entrusted to Clark Chapel – Starks Family Funeral Homes, 405 Center Street, Dowagiac, MI. Those wishing to share a memory of John online may do so at www.clarkch.com 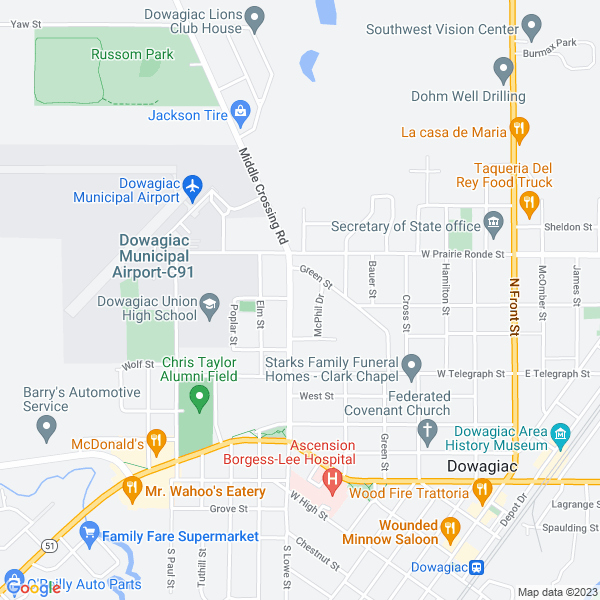 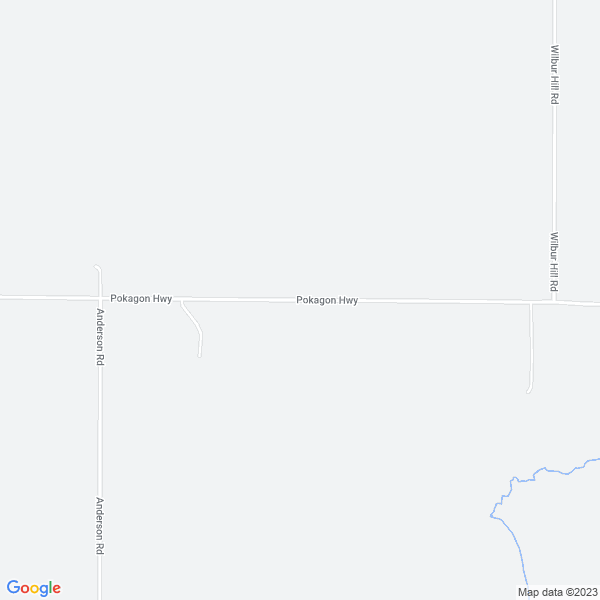