Robert Hiser, 68, of New Buffalo, MI, went home to be with his Lord on Saturday – February 26, 2022 surrounded by his wife and children.
Bob was born on January 25, 1954 in Kalamazoo, MI to the late Glenn F. Hiser and Kathleen (Wheeler) Hiser. Bob served his country with the U.S. Army from 1972 to 1977 and the U.S. Army National Guard from 1982 to 1990. On April 18, 1980 he was joined in marriage to Rhonda Citro. Bob worked at General Motors as a WEMR (Welding Equipment Maintenance and Repair) for 30 years, retiring in 2009. In his retirement he held a position at Lowe’s of Michigan City. Truly and extension of who he was, Bob loved that job and everyone he worked with and for.
One of his greatest joys was belonging to the body of believers at Converge Community Church in New Buffalo.
Bob is survived by his wife Rhonda; children – Allen (Diana) Hiser of New Paris, IN, Melanie (Joseph) Mannon of Geneva, IL, Phillip (Katie) Hiser of Ontario, OH, and Jacob (Tripp) Hiser of Portland, OR; grandchildren – Austin, Alex, Madison, Michael, David, Dean and Nella; great grandchildren – Phoenix, Charlotte and Jedediah; and siblings Richard (Bev) Hiser of Kalamazoo, Glenda (Jim) Lemmers of Lawton, Debbie Hiser of Kalamazoo and Ruth (Tom) Welch of Portage. He is preceded in death by brothers – Glen and Mike and sisters – Diane and Doris.
Bob was a friend to anyone he met. On any given day he could be found fixing up a stranger’s bathroom, helping a friend fix a porch, praying with a group of men, or just in general using his talents to help others. He loved camping and traveling with his wife Rhonda. They recently took several road trips out West to explore and see God’s beautiful creation. He loved all his children and grandchildren with a pride and joy that beamed whenever he was with them. He loved to serve in the Haitian Relief Ministries and at Converge Church. It is a toss-up as to whether Bob or the people he served were more blessed with whatever he was involved with. He thought of others before himself, cared more about doing what was right than being right, and loved with his whole heart. He will be deeply missed.
Visitation will be held on March 5, 2022 from 12:00pm to 1:00pm, with his Celebration of Life Service immediately following, at Converge Community Church – 601 W. Buffalo St., New Buffalo, MI - with Pastor Mike Bettig officiating. The Celebration of Life Service will also be live streamed on the Converge Community Church YouTube channel (https://youtube.com/user/ConvergeCommunity). Bob will be laid to rest at Fort Custer National Cemetery in Augusta, MI during a private ceremony at a later date.
In lieu of flowers, memorial contributions may be made to Haitian Support Ministries – PO Box 97, Rolling Prairie, IN 46371. Friends wishing to leave the family a message of condolence may do so at www.sommerfeldchapel.com. 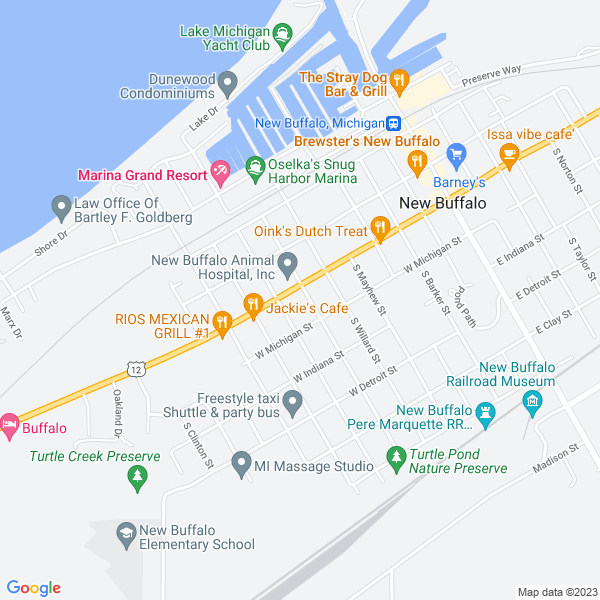 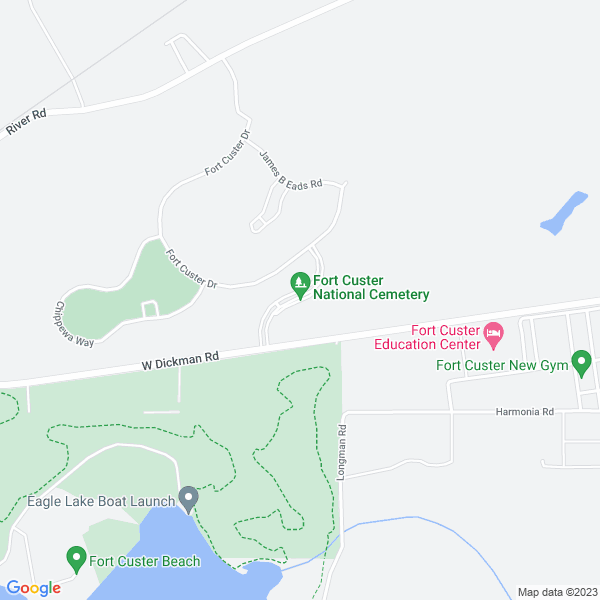