The ballad of Robert Louis Kish Jr. is one worth reciting with joy. Affectionately known as Bob, he was above all a loving husband, father, grandfather, and friend. Known for his quick wit, kind spirit, and infinite grit, he brought life to those around him and didn’t hesitate to express his admiration and love toward others and his community.

Bob was born on July 23, 1958, in Benton Harbor, Michigan to Carol Wesner and Robert Louis Kish Sr. After graduating from Lakeshore High School, he met Sibyl, the love of his life, and the two began building a life together. They purchased a soon-to-be-charming river cottage and began refurbishing it while starting a family of their own. They had four children, whom he loved dearly, and raised them in this home. Years later, Bob built his own custom home and barn in the woods behind the cottage for his family, which showcases many of his amazing talents in carpentry and construction.

A proud river native of 40 years, Bob could navigate the St. Joe River with his eyes closed and spent many days enjoying the water with his family. The family survived two monumental floods and Bob was even featured in the newspaper during the Flood of ’88 for his determination to wade through waist-deep water to get bacon and milk for his family.

Bob’s work ethic was legendary. He’d often rattle the speakers with his theme song, Rush’s “Working Man,” after a hard day's work. Bob became a skilled tool and die maker working at several shops before finishing his first career at Hanson Mold. In 2002, Bob hung up his hard hat and boldly struck out to open Hidden Pointe Fun Park in Benton Harbor. He and Sibyl ran the park and later Hidden Pointe Hall for over 20 years. Through their hard work, the Fun Park and Hall have served as outlets of joy for thousands of people. In this Bob succeeded greatly, and the business remains a successful venture.

Bob was a gifted singer like his mother and a skilled bowler like his father, and he wore his 300-ring proudly. He was a music lover—his ever-growing playlist served as a soundtrack for his life. Bob lived to sing and jam with his sons and to dance with his daughters. You could glimpse his famous twist at the many open-mic nights at The Hall and at bluegrass concerts with Sibyl.

Bob was a true "Mr. Fix-It" and used his talents to help many of his family and friends. Among his family, he was known as a leader, coach, baby whisperer, and could even ease a migraine with his famous healing hands. Bob helped construct many quality projects, resilient businesses, and most importantly, a blossoming family tree.

After a valiant fight with multiple myeloma, Bob passed away on January 16, 2023 in Quintana Roo, Mexico while vacationing with Sibyl and the very best friends a man could have, Mark, Val, Ron, and Tammy. True to his character, he passed on with the same tenacity with which he lived.

Bob's passing has left a huge hole in the hearts of all who knew him. He will be remembered for his deep loving soul, his smile, his hugs, his laughter, his cool, his jokes, and his fierce love for his family and friends.


A visitation will be held Thursday, January 26, from 5-7 pm at Starks & Menchinger Chapel, 2650 Niles Rd, Saint Joseph. A Celebration of Life service will be held Friday, January 27, at 11 AM at Christ Lutheran Church, 4333 Cleveland Ave., Stevensville, with Pastor Quardokus officiating. Burial will follow at Spring Run Cemetery. Memorial contributions may be made to Christ Lutheran Church and School www.christ-luth.org/church and the Multiple Myeloma Research Foundation https://themmrf.org/. Those wishing to leave an online condolence may do so at www.starks-menchinger.com 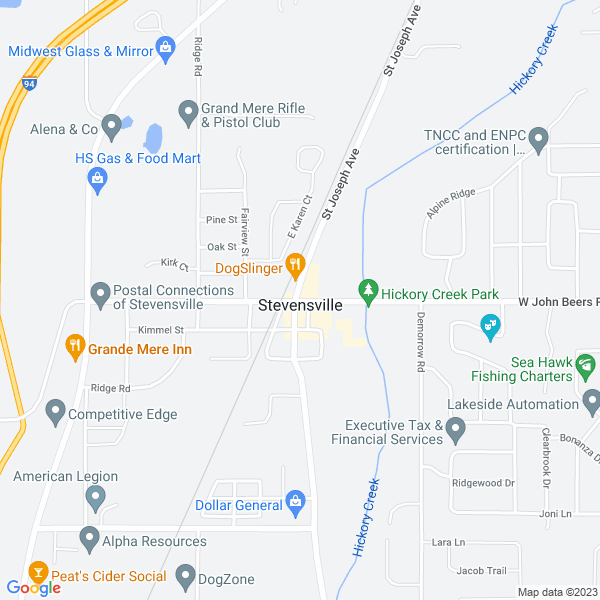 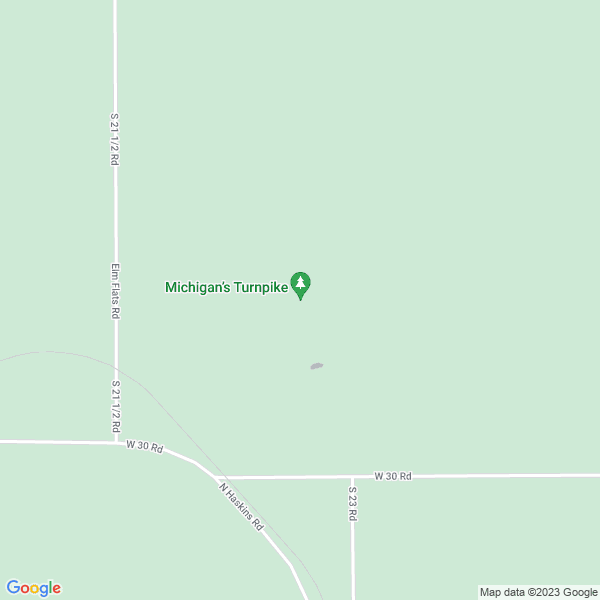