Bob was born on February 4, 1929 in Buchanan, MI to the late Harry and Flossie (Conrad) Surch. He was a 1947 graduate of Buchanan High School. Thereafter he served his country in the U.S. Army during the Korean War and was honorably discharged as a Sergeant. On February 6, 1954 in Buchanan he married Joyce Eckelbarger. Bob worked as a machinist at Electro-Voice until 1971 and then at National Standard as a design engineer until 1993. He completed his career as a driver with Enterprise until 2017. Bob was a member of Faith United Methodist Church in Buchanan. He was very active in the church and served as a Sunday school teacher, a member of the choir, a cook and mowed the grass. He was a Little League Baseball coach, loved to ride his motorcycle, enjoyed traveling the world, and square dancing. Bob and Joyce hosted foreign exchange students from Sweden and Belgium. He was a loving husband, father, grandfather and great grandfather, and will be fondly missed.
Bob is survived by his wife-Joyce; his children-Karen (Jerry) Cuthbert of Buchanan, Kathryn (Jim) Rund of St. Charles, IL, Douglas (Ellen) Surch of Warrenville, IL and Kevin (Jody) Surch of Berrien Springs, MI; grandchildren-Jennie, Katie, Jill, Kristin, Danielle, Michael and Patrick; twelve great grandchildren; and a sister-Darlene (Roger) Davis of Niles, MI. He is preceded in death by his parents-Harry and Flossie Surch and a brother-Rex Surch.
A Celebration of Life Service will be held on Weds., April 27, 11:30am at Swem Chapel with Pastor Edward H. Slate officiating. Burial will follow at Oak Ridge Cemetery in Buchanan. Visitation with the family precedes the service from 10:30-11:30am at the funeral home. In lieu of flowers, donations may be made to the charity of your choice. Friends wishing to leave the family a message of condolence may do so at www.swemchapel.com 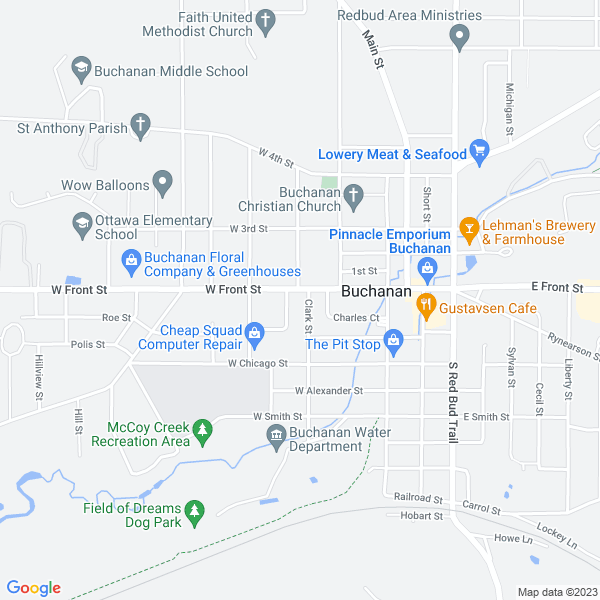 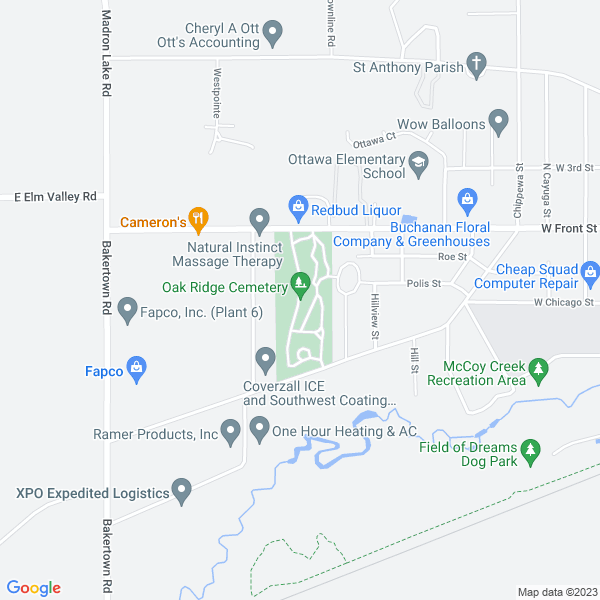