Tom was born on August 29, 1941, to George and Gladys (Tollas) Smith in Benton Harbor, MI. He graduated from Berrien Springs High School, class of 1959. Tom then attended Whirlpool Tech through Benton Harbor Community College, now Lake Michigan College, earning his Industrial Engineering degree, He served in the Army National Guard for six years from 1963 to 1969. In 1963, Tom also joined his father full time as a second-generation owner at Smith Welding, which was started in 1950. He owned and operated Smith welding until retiring and closing in 2018.

Tom loved his community and enjoyed being able to drive or walk-through town, and know who each person was. "Tom's passion for community led him to serve in various organization through the years. He was a Berrien Springs-Oronoko Township firefighter for 14 years and served-as fire chief for 4 1/2 years.

"Tom Smith, besides being a close, personal friend, was very committed to our community through his participation in service organizations and the Berrien Springs-Oronoko Fire Department," said retired BS-OT Fire Chief Bruce Stover. "Individuals like Tom Smith are the type of people who make living in a small town meaningful and rewarding.

"On a personal note, Tom encouraged me to join the fire department back in 1982, and after serving as his assistant chief for several years, he pushed me to apply to the chief’s position, which is one of the best decisions I ever made," Stover said. "He will be sorely missed for his commitment to the community and by all his firefighters, who all returned home safely under his guidance and tenure.

"Tom always had the best interests of the youth of Berrien County at heart," said BCYF Manager Karen Klug. "He worked hard making updates to the buildings and grounds during his tenure on the board, and always fixed everything we broke with his welding skills. We will miss him; he was always happy to help." 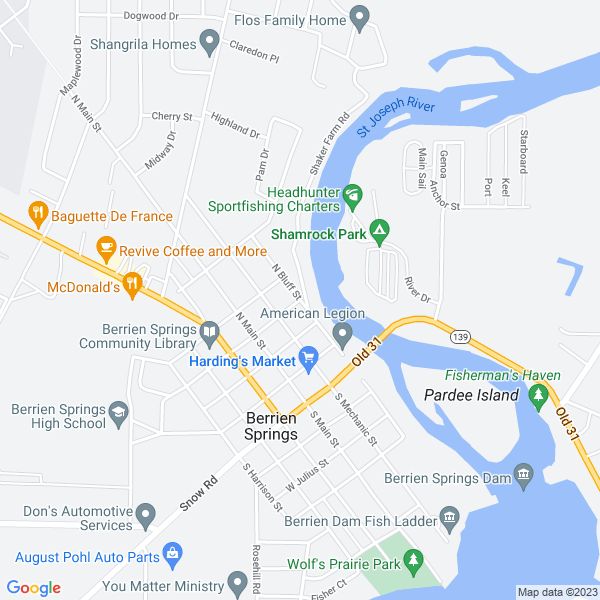